What Time Of Year Is Best For Pest Control?

Scott is right, there really is not a best time of year for pest control in Houston. That’s because we have pests that are active year-round due to our tropical-like climate. However, not every month has the same type of issues with pests. It also can depend heavily on the characteristics of your property. For example, if you live near a mostly undeveloped wooded area—you may have more rodents. If you live closer to the bayous—you may deal with mosquitos more often.

GUIDE TO HOUSTON PEST CONTROL BY THE SEASONS

So, while there is no right or wrong answer to this often-asked question, there are some recurring patterns. Let’s take a look at what kind of pests and issues you can expect to deal with throughout the seasons each year. Again, other factors will come into play so your experiences may vary.

These colder months are where you’ll find rodents the most active, especially in the attic. This is since by the time winter settles in, the new litters of rodents are grown. In Houston, as you may be aware, roof rats are your typical attic intruders—they love attics. Signs that you have a roof rat infestation include the obvious pitter-patter across your ceiling. However, you will also notice the smell of rat urine or feces. As the rat population multiplies in your attic and around your home the smell and the noise does too.

When the situation gets out of control you will notice increased activity and aggressive noise the rats battle for dominance. Rats will chew through wires, drywall, clothes, furniture, and they will scavenge your house looking for food to feed their babies.

Spring is a time of new beginnings and that extends to the pest population as well. Rodents and insects will emerge looking for food sources which include what you leave lying around the house. Bags of chips, breadcrumbs from the toaster, spilled juice on the counter, etc. Rats and mice aren’t the only rodents you’ll come across though. Squirrels, by spring, have nested and their babies have been born and likely found your attic and in the walls. You’ll hear them scurrying around and notice bite marks on baseboards and drywall.

As far as insects go you will likely encounter ants of varying species and silverfish. But in Houston, the alpha insect you’ll find most often—the infamous cockroach, mostly in your kitchen or bathroom. That’s because they are seeking food and water. It doesn’t take long for one roach to turn into 1,000. Make sure you don’t hesitate— call a Houston pest control company ASAP.

Outdoors, the fleas are beginning to come back to life and emerging from hiding places where they burrow in winter. With more animals roaming around looking for food, they become a food source for the flea. Fleas make their way into your home on your clothes, your pets, and children’s toys even—they are resilient.

Ants will also be more active outdoors, going out and forming new colonies so they’ll also be foraging for food. Fire ants are especially busy during this season usually within your yard with mounds popping up all over the place.

In late May, you can expect wasps to emerge and flourish, the most common type we see in Houston is the paper wasp. Single queens are on the hunt for or building circular discs of paper with several cones. Usually, you’ll find them on the eaves of your house or in storage sheds and separate garages. You may also see yellow jackets and hornets during this time. If they did well through the winter, then they will be stronger in numbers earlier in summer. Yellowjackets are fierce and savage when it comes to protecting their food source, so be careful.

By the time June and July roll around ants of all varieties are at full strength in terms of numbers. There’s more for them to harvest by then so you may see them in your home more frequently. Fire ants will become much more active and more of a problem with many more colonies. Late spring is the ideal time to really hammer fire ants while the new colonies are less imposing and easier to contain.

This time is also prime time for new cockroach infestations—American, German, and Asian varieties mostly. However, don’t be surprised if you see three or four other varieties—Houston is home to hundreds of varieties. With more cookouts going on and the hot weather making trash bins stink, it’s like catnip for roaches. Nothing draws in roaches better than the smell of food or rotting garbage.

Late summer is the season of the massive cricket invasion in Houston, in addition to spiders and more wasps—yay! If you have never seen the cricket invasion, you’re either new to Houston or very lucky. The ground you walk on outside crunches—need we say more?

Spiders, with the massive cricket invasion, are naturally active since it’s like Golden Corral for them. You will come across more male spiders searching for a female to mate with. With black widows and brown recluses, the females that have eggs will be ultra-aggressive so steer clear.

Of course, there’s also the incredibly loud and annoying cicadas. With them, the cicada killer variety of wasp flourishes as well. They are not aggressive like social wasps—yellow jackets or hornets. However, because they burrow into your yard, they can ruin your lawn.

Now that the warm weather has mostly passed, summer food sources for rodents and ants are vanishing quickly. Since winter is coming, the rodents are seeking out warm and dry shelter to ride out the winter. Roof rats in the attic, as well as squirrels, will be a common call for Houston pest control companies.

In the Houston pest control industry, some pests are active year-round. Bed bugs and termites are always an issue in Houston, no matter the time of year. Termites eat you out of your home—literally and bed bugs suck your blood. Taking advantage of our scheduled Houston pest control treatment plans will help identify and eradicate these and other pests.

STICK WITH CHAMPIONS AND LET US FIGHT THE BATTLE

The best way to get ahead of the pests in your Houston-area home is to be on the offense first. Have Champions schedule routine pest control visits to help keep your home and family safe. Contact us today for a free estimate! 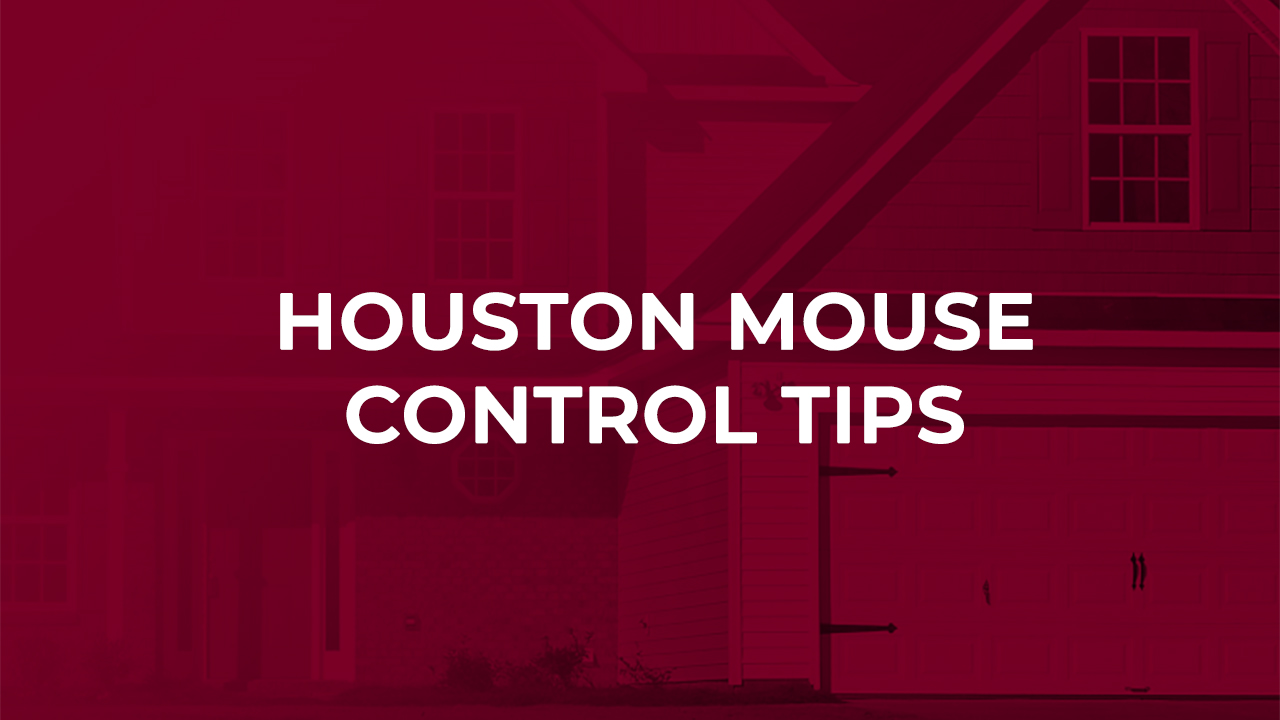 © 2023 Champions Pest Control | Made with by SiteJab